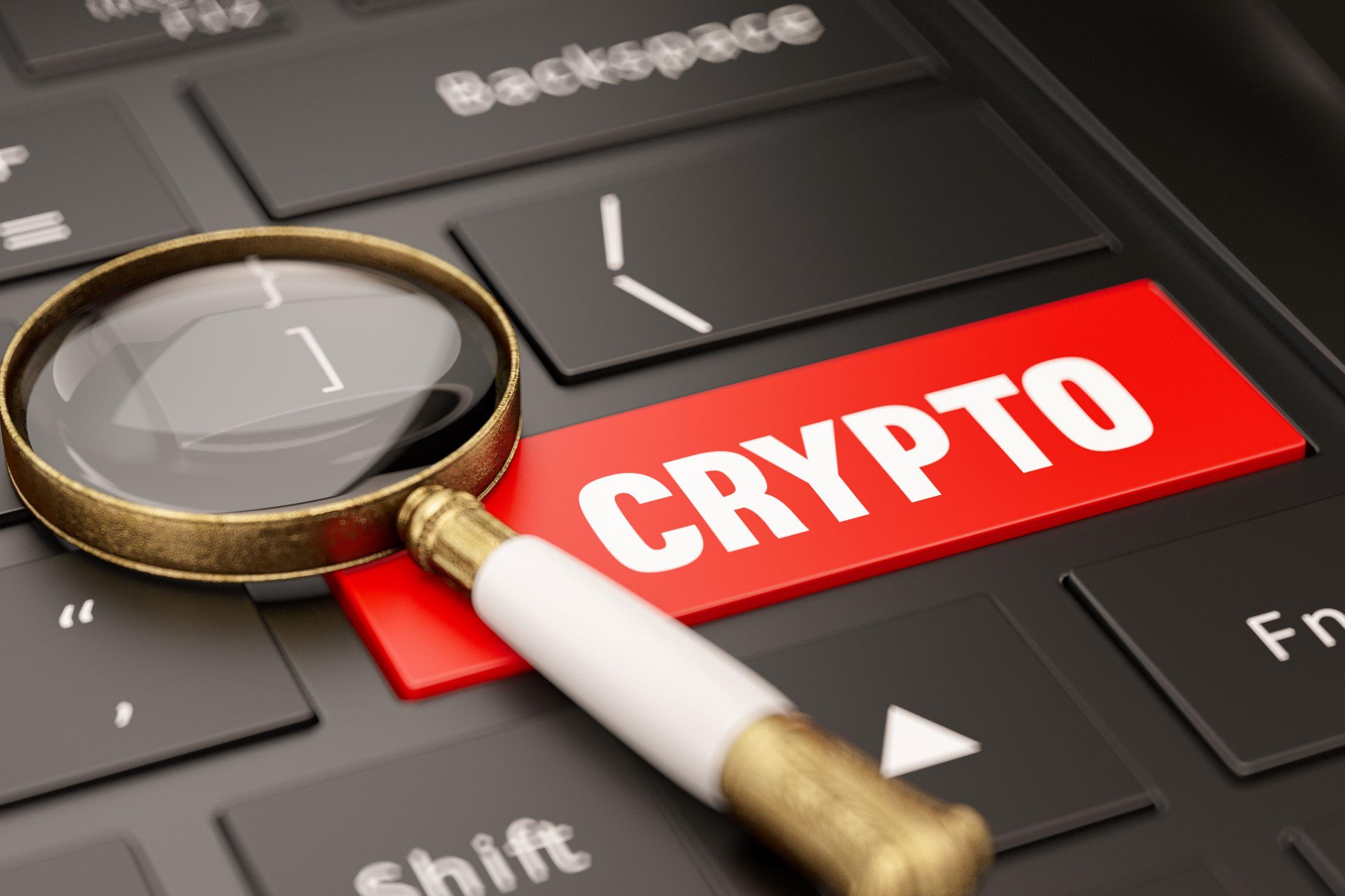 Do you need to know “Bitcoin” taxation in Canada? The answer is yes if you are dealing in bitcoins or investing in bitcoins. An understanding of bitcoin taxation in Canada will help in your tax planning and probably gives you an opportunity for tax savings. Tax on bitcoin can follow from two streams which are Canadian tax on capital gains or tax on business income.

What is a Bitcoin?

Bitcoin is a type of virtual currency known as “cryptocurrency.” This was initially generated by an anonymous computer programmer in 2009. Being a virtual currency, Bitcoin has been designed to allow for any type of exchange. Bitcoin has become a cause for concern for tax and other authorities worldwide due to its nature and the potential for money laundering and other illegal activities.

Bitcoin is more popular than other cryptocurrencies like Dogecoin, Litecoin, and Ethereum. Bitcoins have become the center of attention in the market and for Canadians.

Recently, government officials from the United States of America and the United Kingdom have agreed to heighten the focus on the illicit use of Cryptocurrency and ransomware, as well as to continue the dialogue about the developing threats to the security of the nation.

People around the world are now using and dealing with Bitcoins in various parts of the world. However, taxation of Bitcoins differs from one country to another country based on their own income tax regulations and interpretation in the specific country. If you are dealing in Bitcoins you may be thinking about how does it taxed in Canada and what are the reporting obligations that you may have. You have earned in Bitcoins and now how do you report profits on the disposition of Bitcoins. I would recommend that you should consult with your tax professional and seek the advice of an experienced Tax professional to avoid any problems with the Canada Revenue Agency in the future.

Since the time when Bitcoin was created as a cryptocurrency, its value has unexpectedly fluctuated from time to time. So far, there have been few crashes in the value of Bitcoin. Of those crashes, two major were seen in 2011 and 2013 in the value of Bitcoins.  In a single day Bitcoins value was lost over 50%. Recently achieving a milestone when in October 2021 an exchange-traded fund, or ETF, was linked to bitcoin is now on the New York Stock Exchange. It is not the actual trading of bitcoin, but another financial asset that derives its value based on the value of the bitcoin. Another financial asset that is linked to the value of bitcoin can be bought and sold by investors on the stock exchange.

A person can acquire Bitcoins in there following ways:

In response to a recent tax inquiry about the Bitcoins taxability, the Directorate of Income Tax Rulings has issued and commented on the transactions of goods and services where Bitcoins are exchanged for goods and services. CRA has also provided a Technical Interpretation when you have income from Bitcoins. In this Technical Interpretation, CRA has outlined and has issued some guidelines to deal with the taxation of income from Bitcoin.

As per CRA Technical Interpretation

Barter Transactions – CRA considers it as a barter transaction when buying or selling any goods or services in exchange for Bitcoins.

Bitcoins as Income or Capital

CRA has stated in its Technical Interpretation that if you hold bitcoins outside of Canada which are not used exclusively while carrying on an active business can be considered as specified foreign property and you may have a reporting obligation in this regard. That means if you own/hold more than $100,000.00 specified foreign properties outside Canada at any time during the tax year you need to report on form T1135. In the above bulletin, CRA identifies that bitcoin can also be considered as specified foreign property for T1135 reporting purposes. For further information on “Reporting obligation – when owning more than $100,000.00 properties outside Canada” please visit our other Canadian blog.

Taxation of bitcoin mining is complex and still unclear from CRA stands point when it relates to a taxable event, timing, determining the adjusted cost base, reporting obligations, etc. Effective planning and guidance from a tax expert can reduce the risks of your tax and reporting obligations.

Disclaimer: Information in the blog/post/article has been presented for a broad and simple understanding. This is not legal advice. RKB Accounting & Tax Services does not accept any liability for its application in any real situations. You need to contact your accountant or us for further information

We make worry-free accounting for you through flexible availability, professional guidance, and over 25 years of industry expertise.